Probably the McDonald’s that most people in Singapore have visited at least once in their lifetime!
It’s a place to grab a drink and some air-con after a run, cycling or skating.
A place to seek refuge when you are at East Coast Park and it rains! 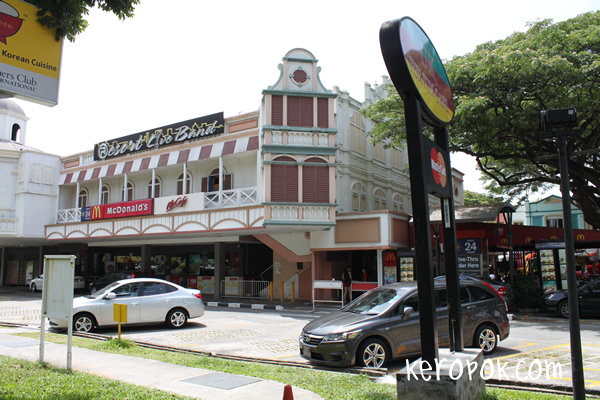 This morning, KopiKosongGirl and I was traveling to Bedok on the ECP to celebrate a friend’s kid’s 1st birthday. Guess what we did? We detour and thought we would have a last meal here!

I saw a colleague from work too and he said: “having a last meal here too”? 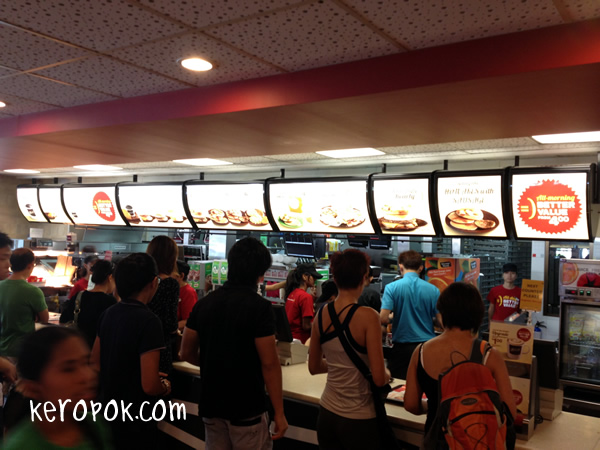 It was crowded, very crowded!
It has been a long time since I was here, I am more of the West Coast Park McDonalds person since it opened and my favourite is probably King Albert Park. 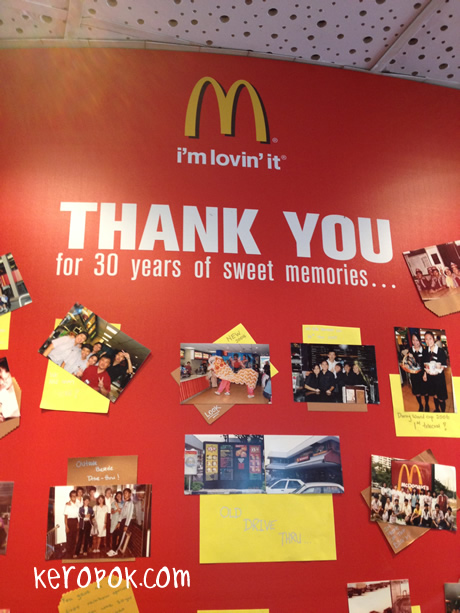 KKG and I were surprised that there was a board McDonald’s fans put message on it! 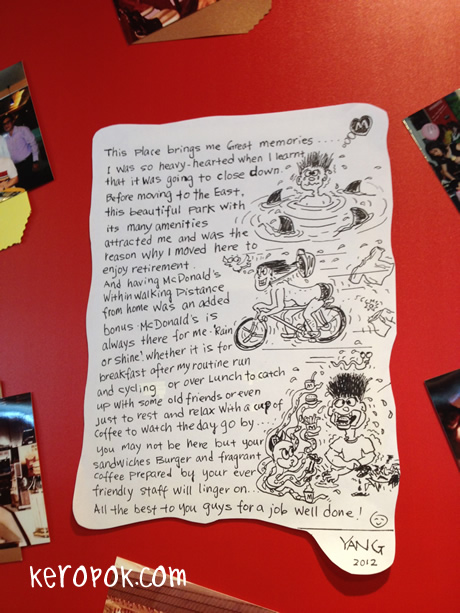 Probably the most interesting ‘piece’ we saw on the board! 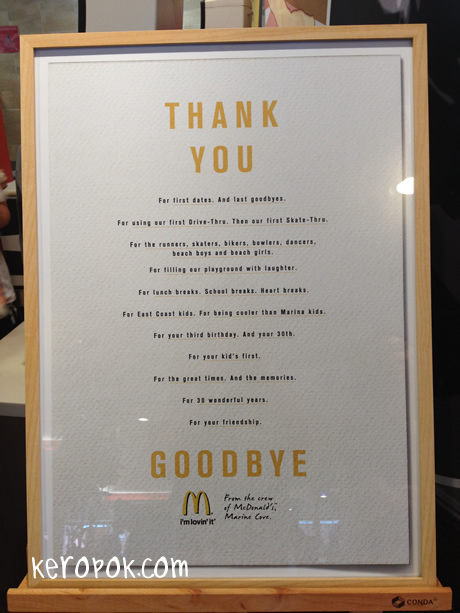 Probably the only McDonald’s that when it moves, has a farewell party! 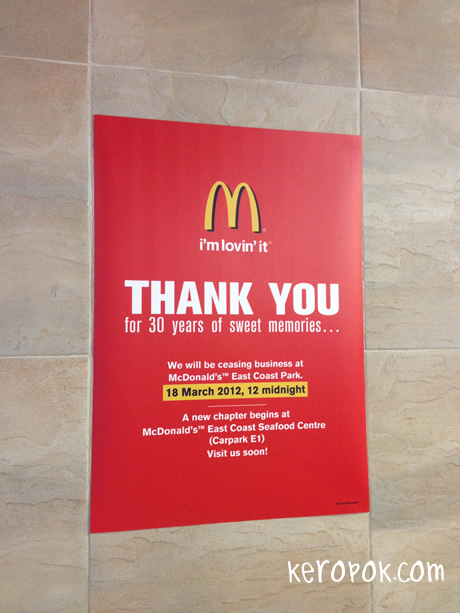 Oh…. If you are up early on a Sunday morning at 8 AM, head to this branch!
There’s gonna be a McDonald’s “Walk With Us” from the East Coast Park branch to the new East Coast Seafood Centre branch!

First 500 there gets a goodie bag and Ronald McDonald would lead the walk!
There’s also special appearance by Birdie, Grimace and Hamburglar too! (Remember them?)